Spectacular images we received recently again by our customers Ulisses from Brazil, the Unimog 1300 L /  1979. He purchased the Unimog 2012 with us.

We look over these images us especially, because it is hard to put into words what exertions and costs, had exposed our customer in order to export this Unimog to Brazil can. Of course we had help it export, but it was a nerve-racking task until the Unimog was finally registered and approved in Brazil.

But the effort was worth it, because Ulisses has a lot of fun with his Unimog and Germany appealed to him very well during his visit three years ago. In August 2015 he visited us again with his brother!

The last picture shows the Unimog shortly after his arrival in Brazil. 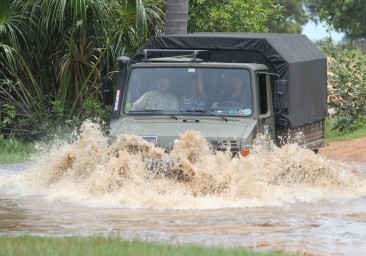 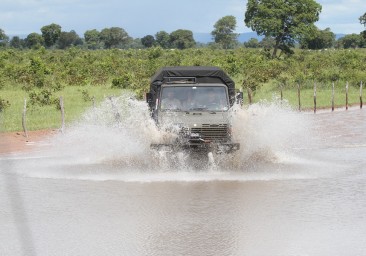 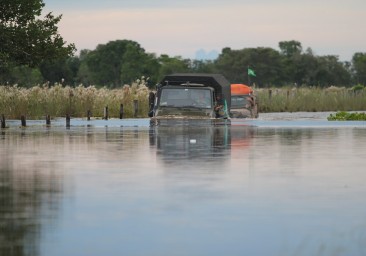 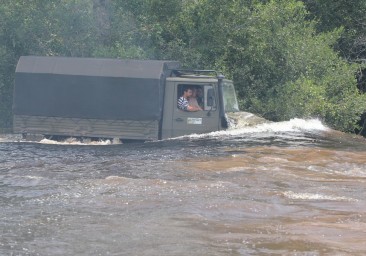 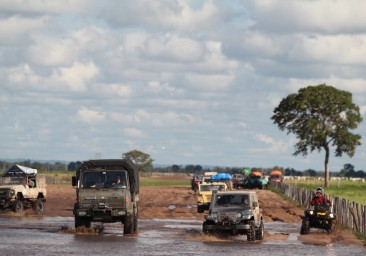 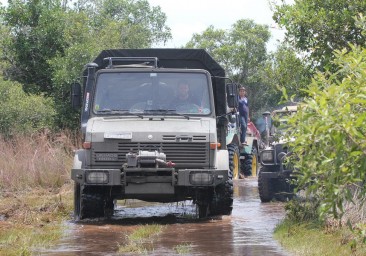 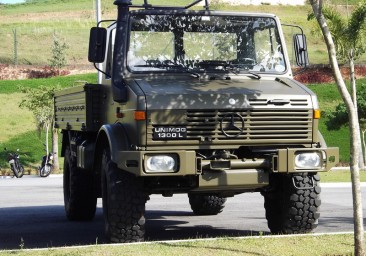 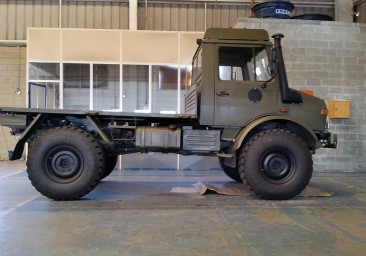